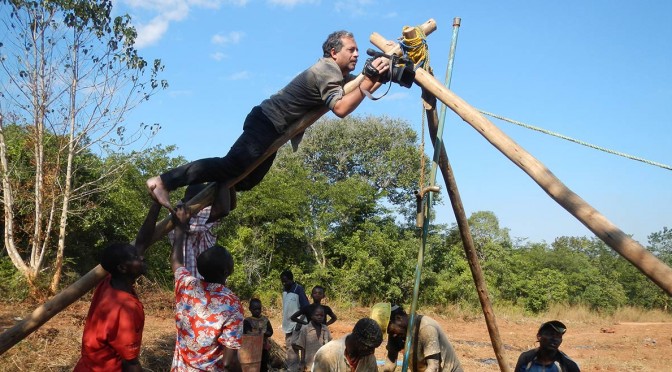 With the ‘Water-Health-Energy nexus’ high on the global agenda this year, our latest video was launched today at the Dutch national celebrations of World Water Day, held in the Friesian capital of Leeuwarden. The film ‘When WHEN came home’ features colourful scenes and interviews from each axis of the nexus, from Nicaragua to Indonesia, Guinea to Cambodia, Malawi to Indonesia. Key to its message are lessons from the energy sector, and the Chinese model of transform, trade and trust.

Screened at a workshop on enhancing hygiene – by marketing promises, desire or satisfaction? – it prompted one participant to ask why the film never mentioned the H-word. Ah, we smiled, the H will flourish when the conditions have been created, not ‘tother way around. And this film, other savvy viewers remarked, brings that home.

‘When WHEN came home’ (9 min). A general introduction to the WHE nexus, it also appeals to energy upscalers with experiences to share with water pro’s seeking to adopt best practices.