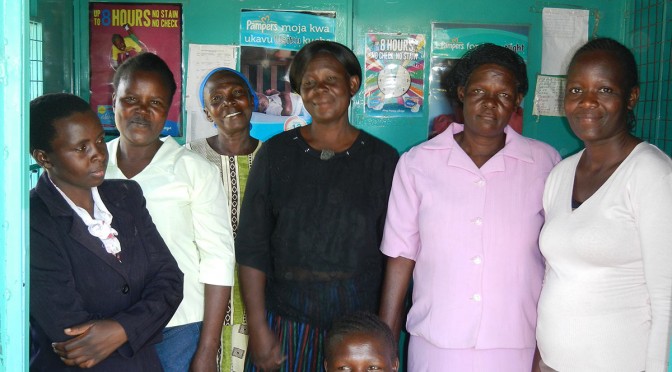 Innovations come, it is often said, from the edges. Here’s impressive news of one in HWTS which has hit the mainstream, to the tune of 5.5 million USD for three years.

Earlier this week, the Development Innovation Ventures (DIV) programme of USAID announced an award to Dispensers for Safe Water(DSW), a social enterprise mothered by our colleagues in Innovations for Poverty Action.

The IPA communiqué gives full details of DSW and video connects plus links to the bountiful DIV, clearly motivated, according to DSW, by treating scale-up as “the biggest bang for the buck”.

Such brash monetarist talk makes one wonder if the scale-up upon which IPA is now embarked might not augur some more changes in their line-up. No clear evidence exists for such an idea, as yet, but it could be a signal that this NGO is changing its values – perhaps out of the public eye.

Whatever, but making a splash sure makes lots of ripples.